“Play Free Bird!” Inspired by that all-too-familiar refrain, “Songwriter’s Hell” laments the longing to play original music in a world that only wants to hear the hits.

Co-written by Falling Fences and Susan Marting, it’s an ode to the art of songwriting despite the typical requests: “Wagon Wheel,” “Amie,” “Don’t Stop Believin’”… you get the gist. For the live recording of “Songwriter’s Hell,” the band encouraged audiences to sing along with the “I wanna hear Free Bird” chorus. Give it a listen here.

A mainstay of the St. Louis music scene, Falling Fences is known for Americana sounds and Sunday night sets at McGurk’s in Soulard. Over the last decade, Falling Fences turned to TOKY for award-winning album art, posters, photography, and more. With a new EP in the works, the band asked team TOKY to craft an album cover visualizing the title track’s satirical lyrics. 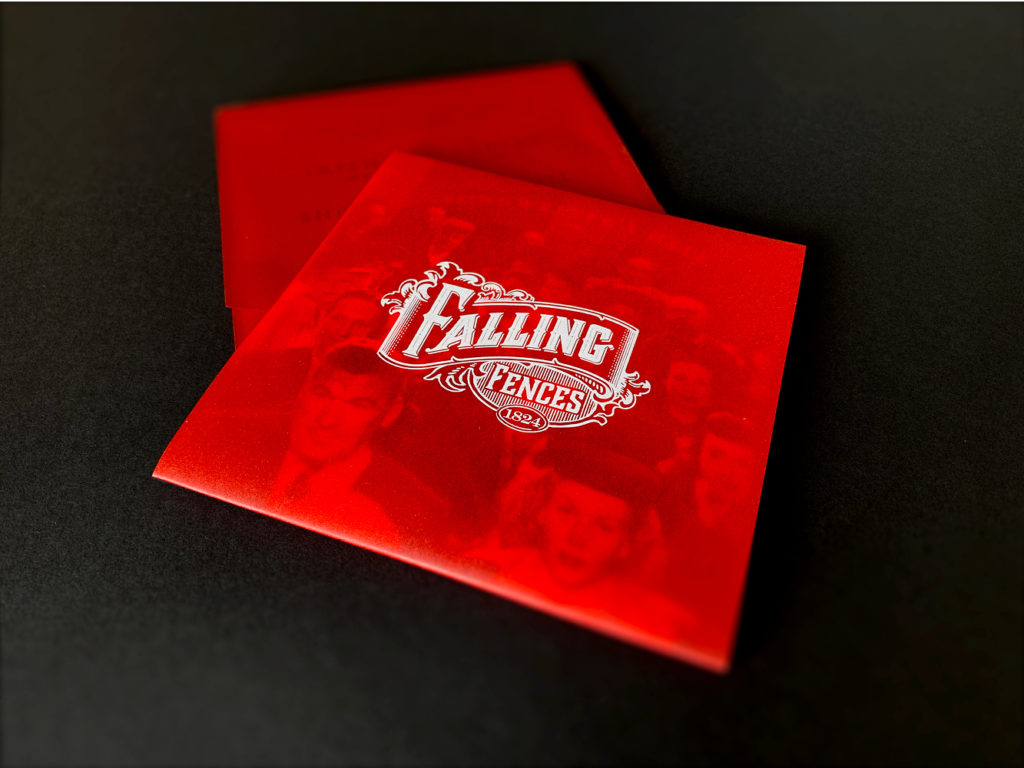 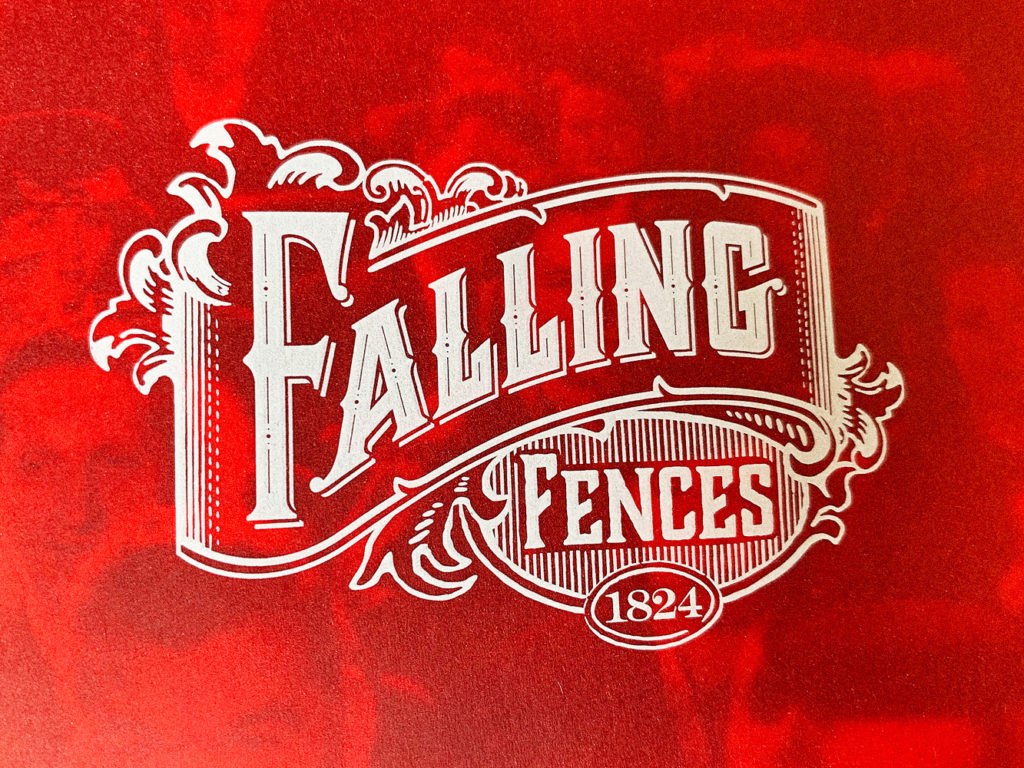 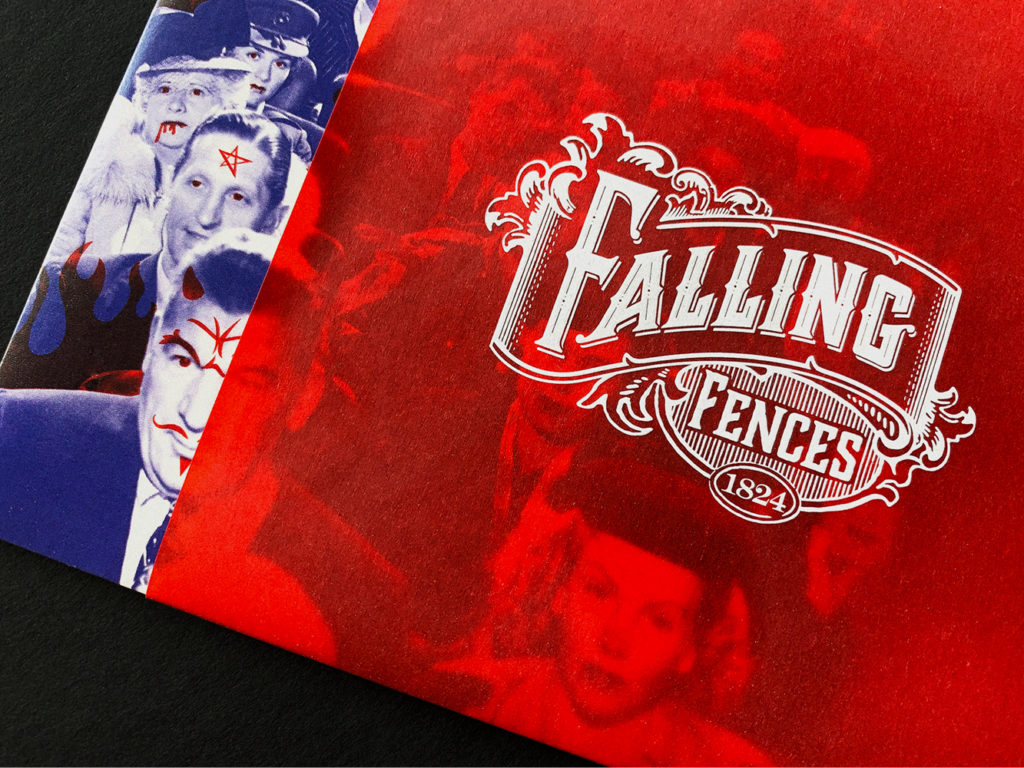 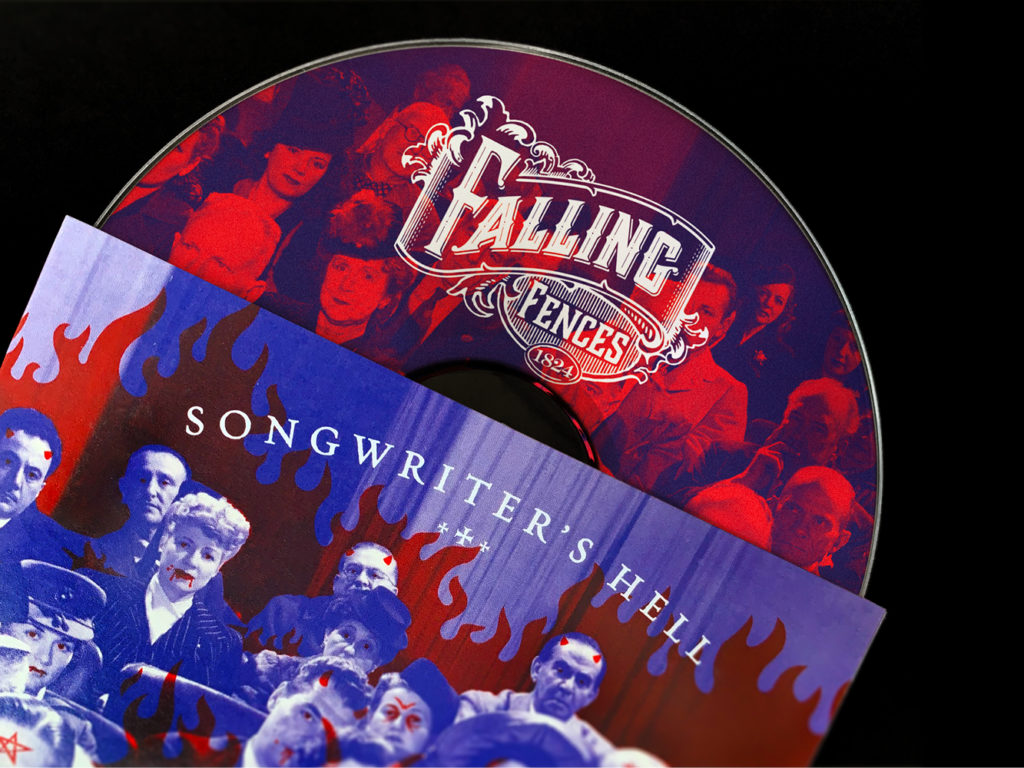 Launched at a release party on September 6, 2019, the EP features a live recording of “Songwriter’s Hell” along with two more Falling Fences originals. Slide the jacket from the transparent sleeve and watch as the background transforms from well-mannered audience to demonic crowd.

Grab your collector’s edition of the “Songwriter’s Hell” EP on fallingfences.com.