For the fourth year in a row, TOKY will have work included in Communication Arts’ juried Typography Annual. This year, the judges have selected our branding for Shift, Test Kitchen & Take Out.

Shift’s menu rotates from day to day, giving chefs the chance to experiment with a range of different cuisines. The restaurant needed a brand that would reflect that constant evolution, while also creating an approachable, lunch-friendly aesthetic.

“I want [Shift] to be an incubator, essentially, for restaurants we’re opening in the future and different types of cuisine we want to try out and experiment with, whether it’s a new restaurant or our existing restaurants.”

– Dave Bailey, Owner at Baileys’ Restaurants in an interview with Feast

TOKY created an identity that “shifts” between traditional and experimental typefaces. The resulting look feels familiar, but with a touch of the unexpected. 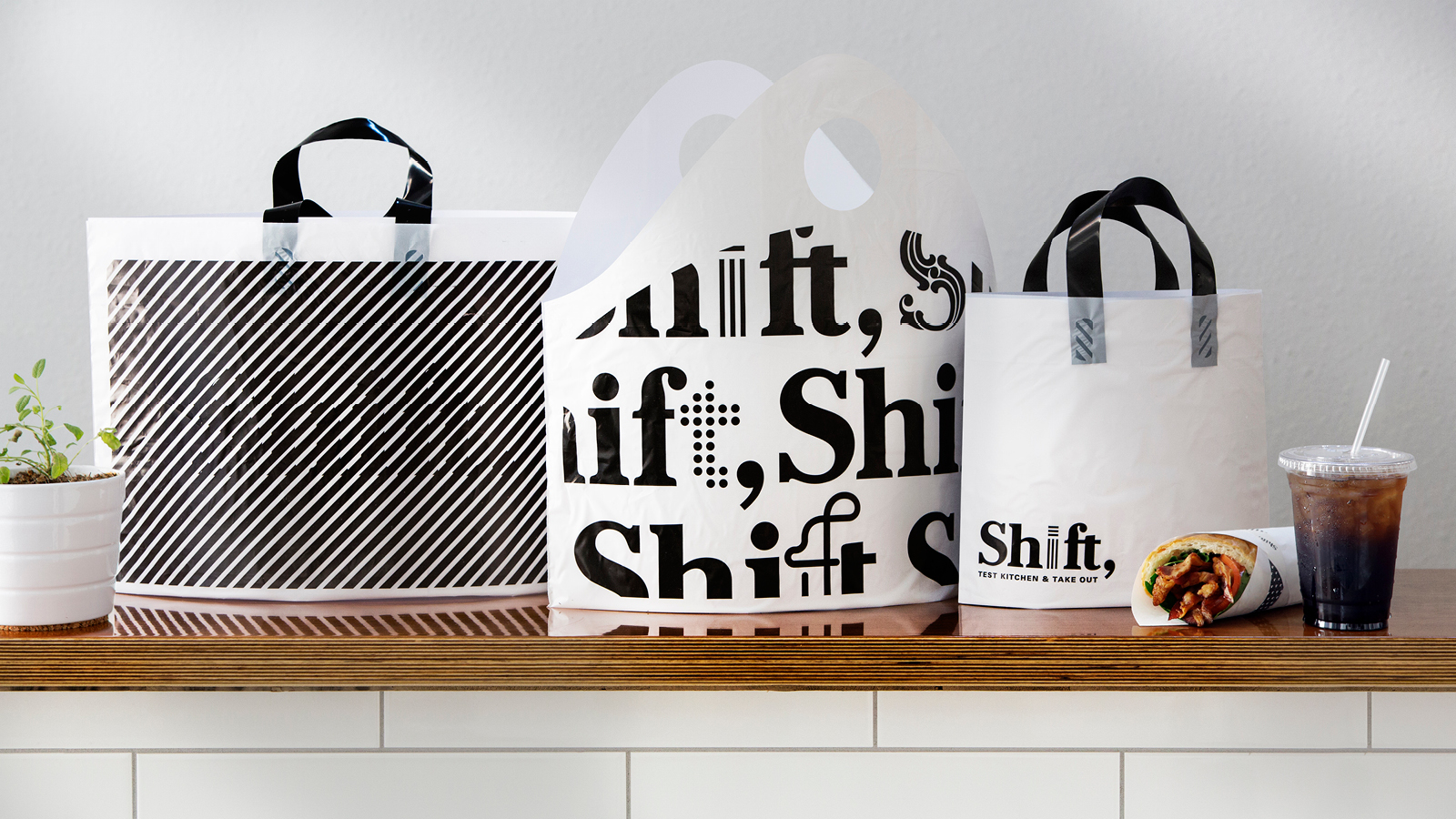 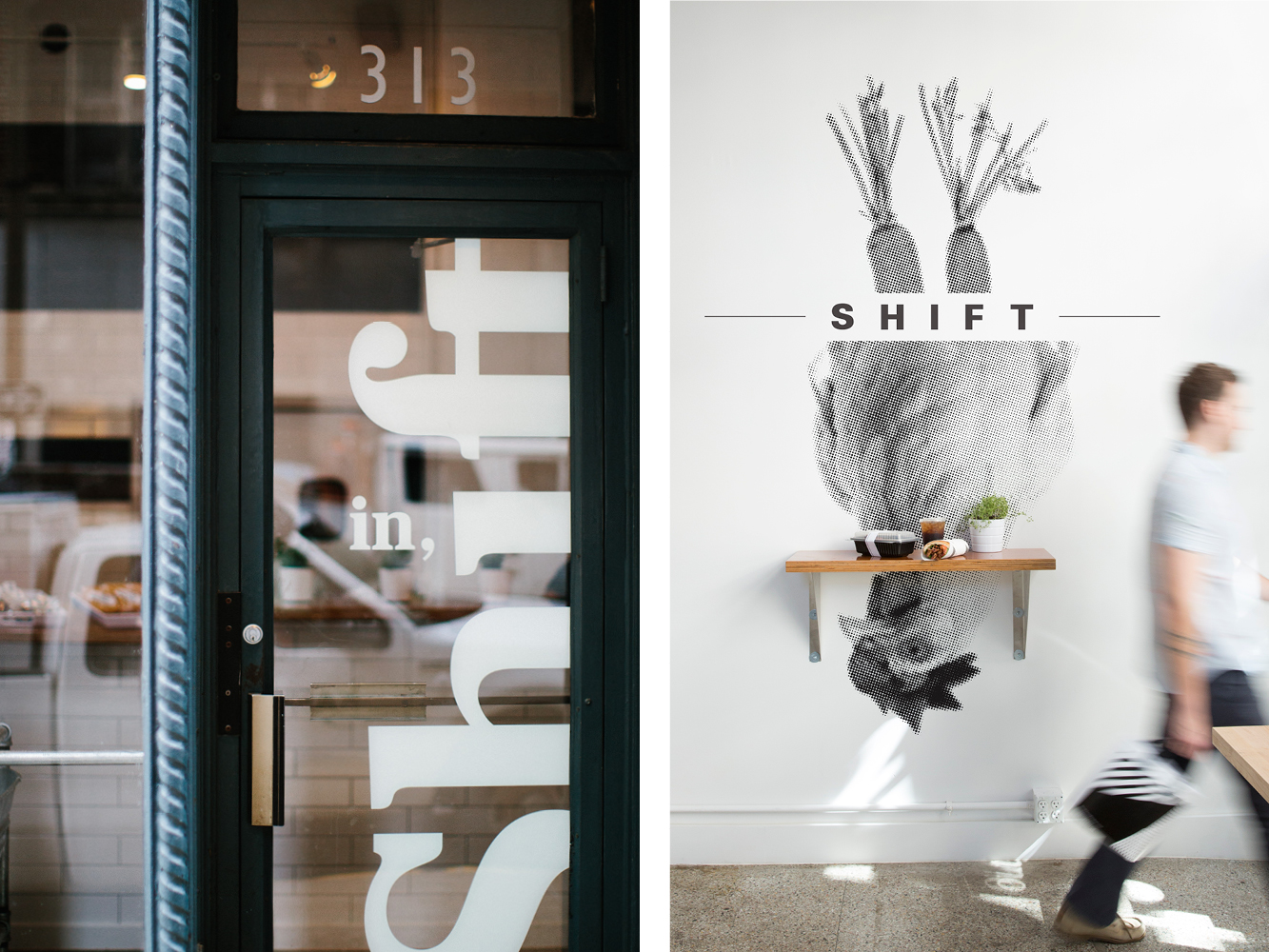 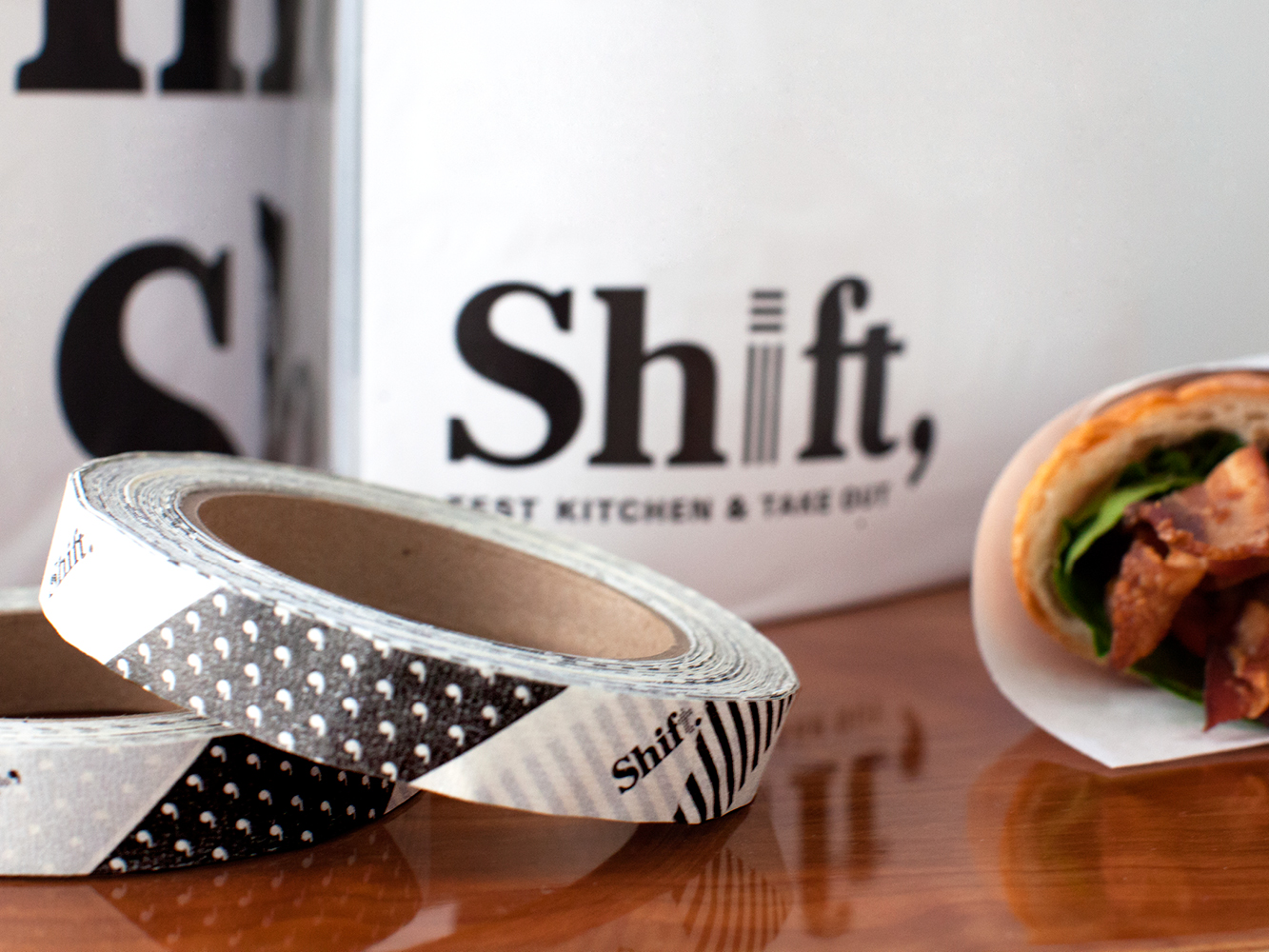 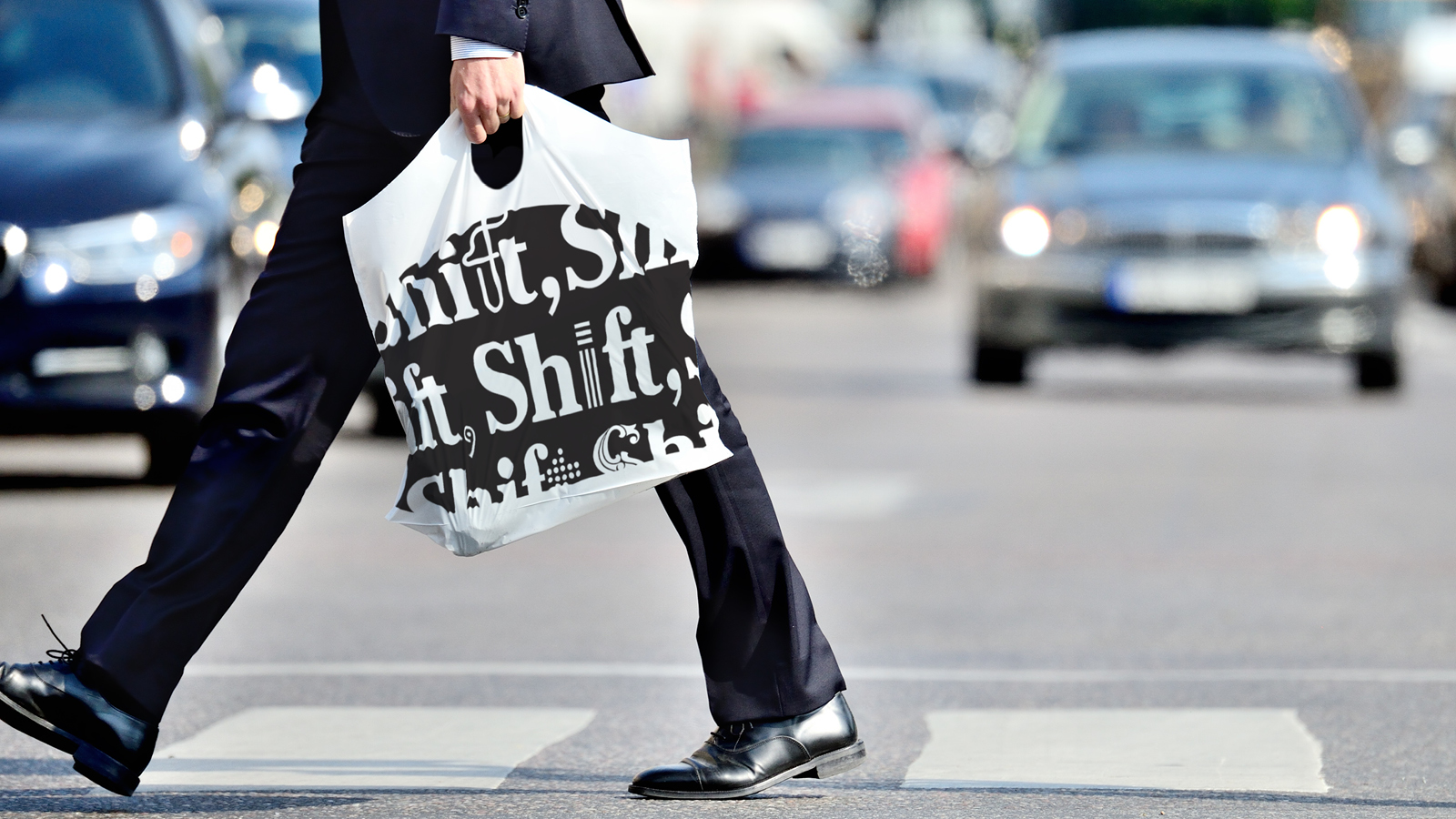 To see our Shift work in action, check out the always-rotating menu at 313 N. 11th Street in St. Louis.