More than two years after our initial kick-off meeting with Mark Katzman and Gautam N. Yadama, Fires, Fuel and the Fate of 3 Billion has been published and released internationally by the prestigious Oxford University Press. 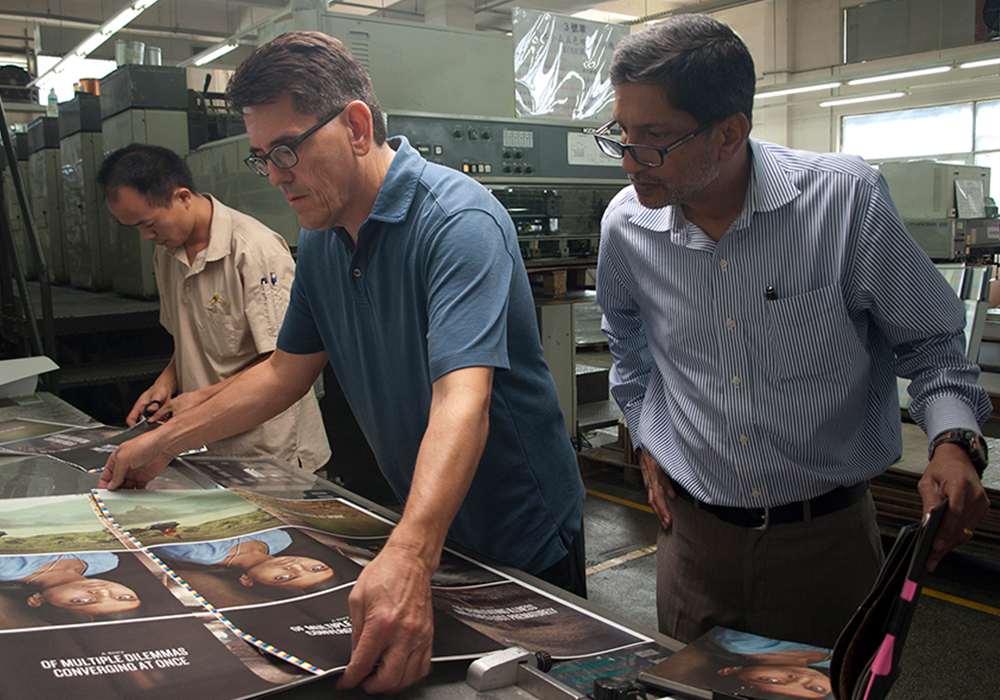 TOKY’s design and content teams played a key role in the development of this 152-page book that covers the complex relationship between cookstoves and health in the developing world.

The book has already had an interesting life: Washington University’s Chancellor Mark S. Wrighton delivered copies to fellow university presidents at the Fourth International Symposium on Energy and Environment: ACCESS in Mumbai, India. Here in St. Louis, the book was received in-person by former President Bill Clinton at the Clinton Global Initiative University. 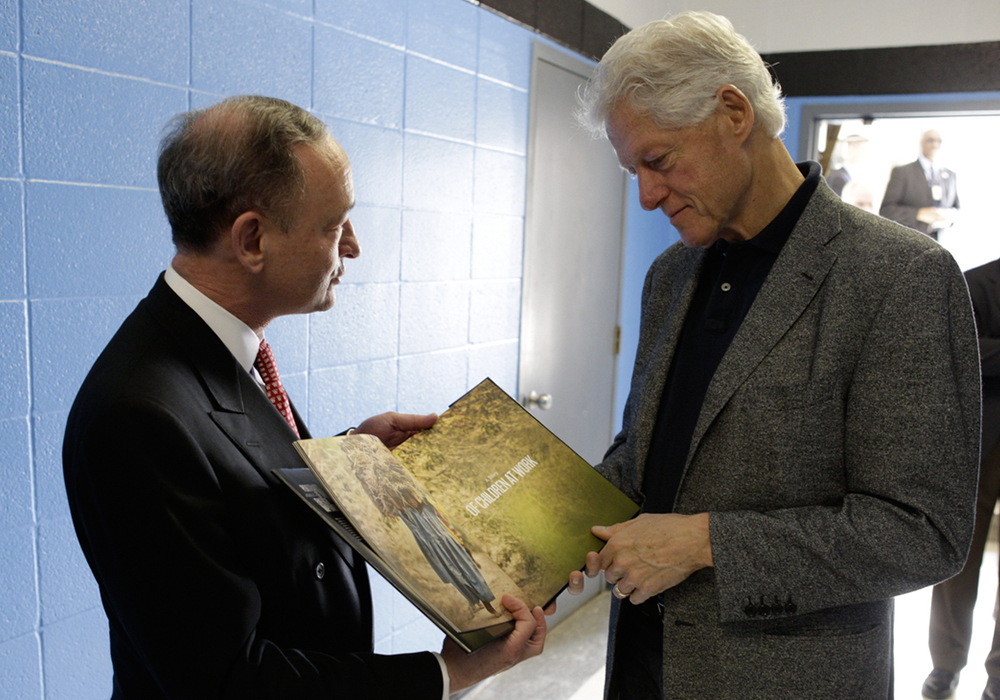 In the fall of 2013, the book was lauded in New York at the Global Alliance for Clean Cookstoves conference, where Dr. Yumkella praised it in a speech, and at the Clinton Global Initiative, where Gautam shared the book with President Hilary Clinton.

While this is a moment of closure for TOKY, we know it is just the beginning for Gautam and the book’s future readers. We’ve been incredibly honored to have had the opportunity to partner with — and learn from — Mark, Gautam, and Gautam’s colleagues at Washington University as we helped move this from a dinner-party prospect to a hardbound reality. We invite you to pick up a copy and be moved and informed by the stories and science inside.