From Pictures to Proposal to Book: TOKY’s Central Role in an International Book Project

A potential project sparked at a St. Louis dinner party ends up in the hands of world leaders.

For the past two years, the TOKY team has been deeply involved in a project that has been close to our hearts. Our role began with a call from friend and noted photographer Mark Katzman, who had begun collaborating with a professor he’d met at a dinner party: Washington University in St. Louis social scientist Gautam N. Yadama, who for years has studied energy systems and poverty in India, Nepal, Mongolia, and many other countries. Gautam painted a picture for Mark of rural villages in India where women and children still spend days fetching biomass to cook and heat their homes with rudimentary, smoke-emitting stoves. In social science language, this was a “wicked problem” — one many had attempted to solve, but so far had proved impossible to crack.

The repercussions of this biomass and cookstove use were severe: an increasingly unhealthy and dying population (globally, cookstove smoke kills one person every 16 seconds); kids without time for school; women and girls with no chance at agency; a degraded environment; all of these factors united in an endless downward spiral.

While Gautam is an academic, he sensed that an academic paper alone wouldn’t capture the human complexities inherent in this vexing issue. These were real lives — real people with original voices and stories that needed capturing. Nor could he respond just from his own discipline; this was a social science issue, yes, but also a community health issue on a vast scale, an engineering challenge, and an ecological time bomb. How could the world hear the story of this international problem of energy access in a way that was personal and emotional, while staying substantive and rooted in research, and yet not confined to a single discipline? Gautam and Mark joined forces, traveling to India to research and shoot. What they needed next was a creative partner to help shape and bring this story to life. 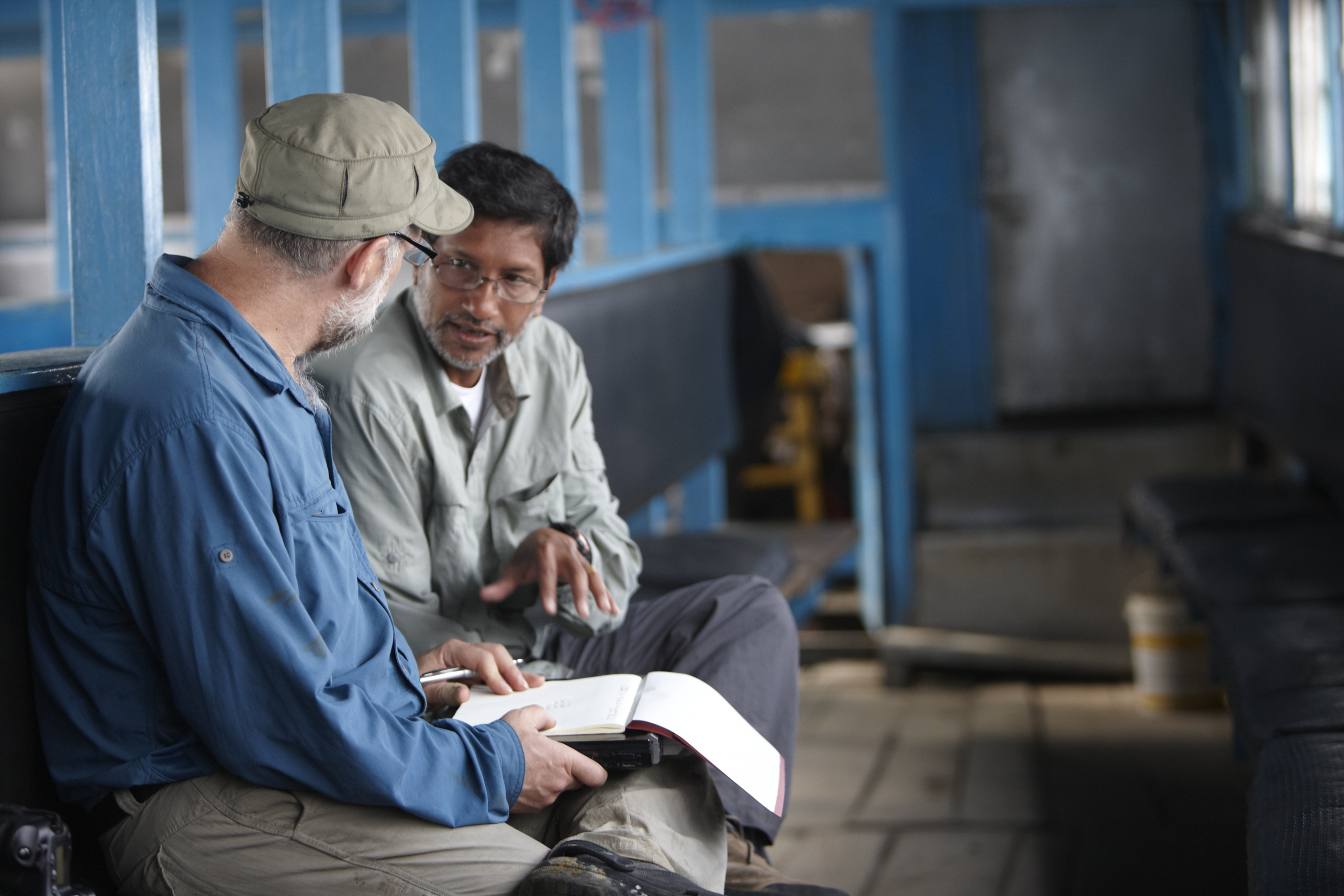 In autumn of 2011, Mark reached out to Eric Thoelke, TOKY’s founder and an old friend. Mark knew of Eric’s passion for projects with the potential for meaningful social change, and Eric jumped at the opportunity to work on this project — without knowing yet what the project would actually be. Soon, the TOKY studio played host to a kick-off meeting with Mark, Gautam, Eric and TOKY’s team of designers and writers. It was here that this working group began literally sketching out the issues at hand and possible ways to tell the story. 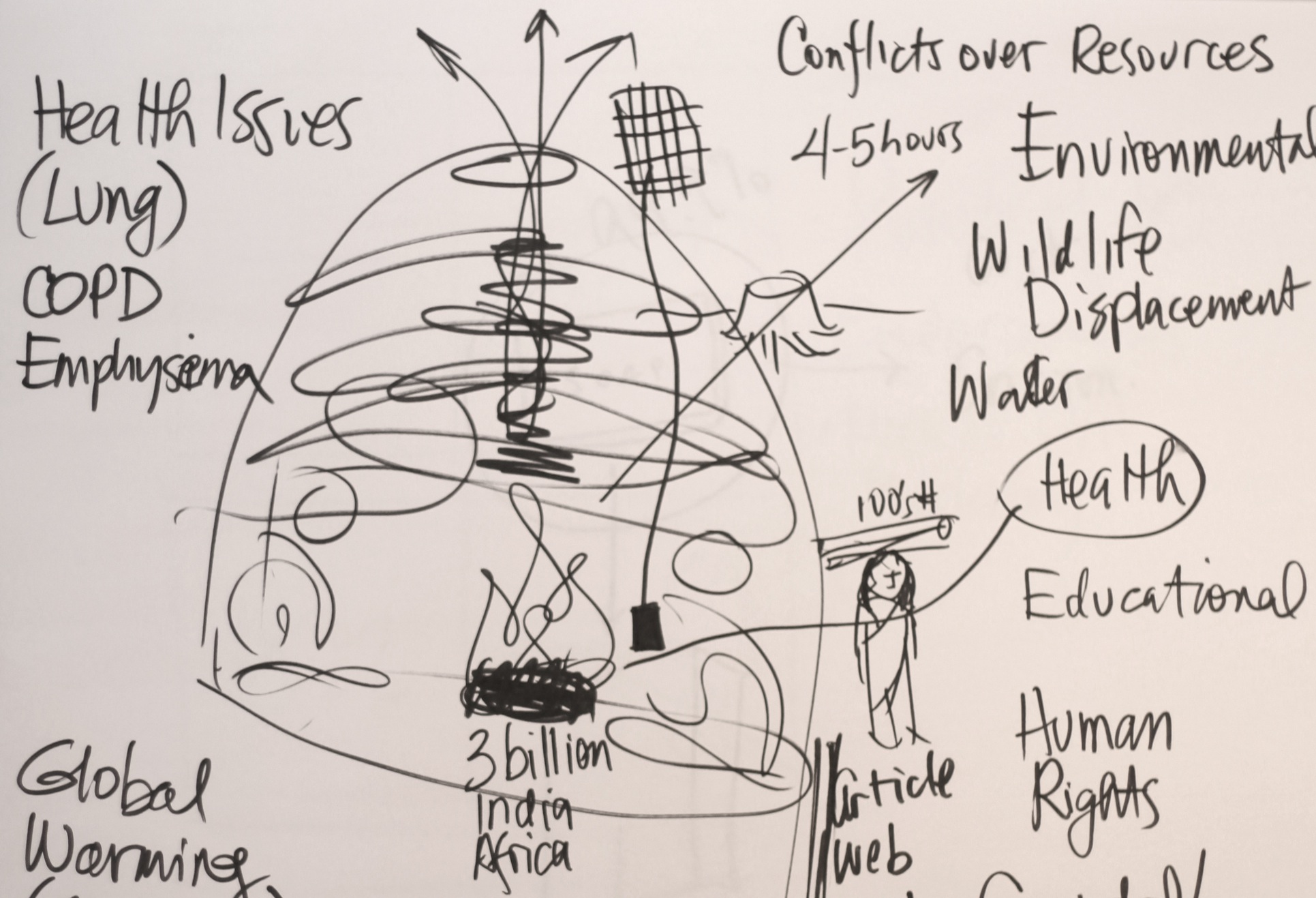 Working as a kind of editorial incubator, TOKY helped transform a range of publication ideas and options into a concrete proposal that defined a project vision and path toward publication. 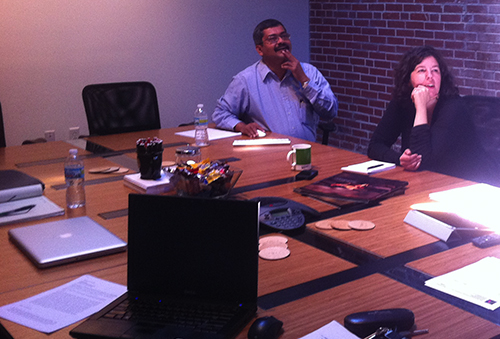 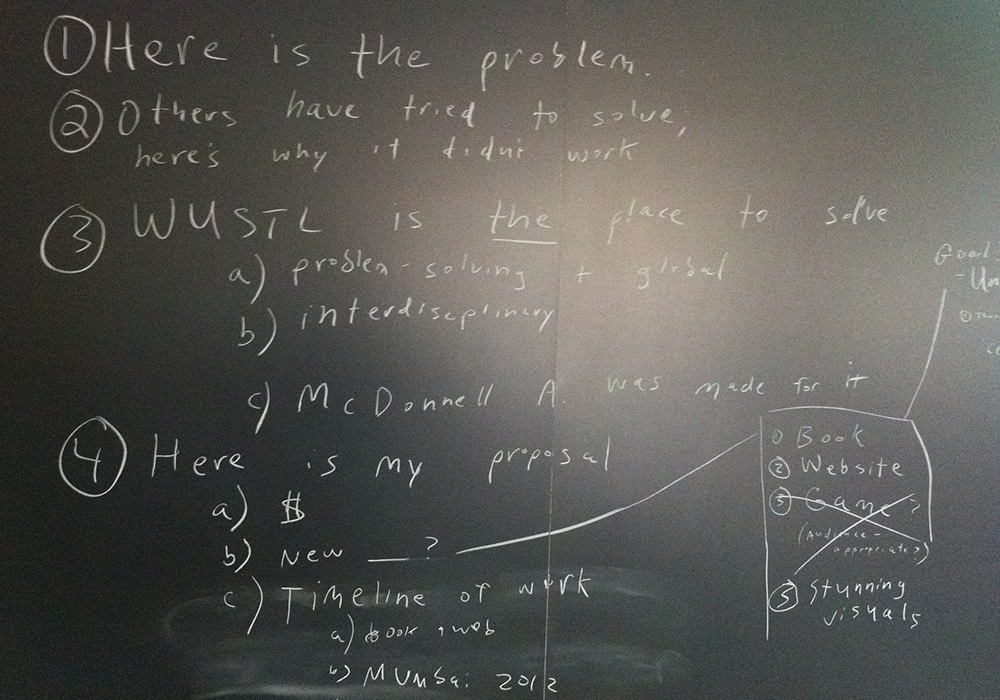 Developing the original funding proposal (pictured below) was only the first step in producing what would become Fires, Fuel and the Fate of 3 Billion: The State of the Energy Impoverished. Stay tuned over the next several days as we recap the process of designing, developing and editing a book that ended up in the hands of world leaders. 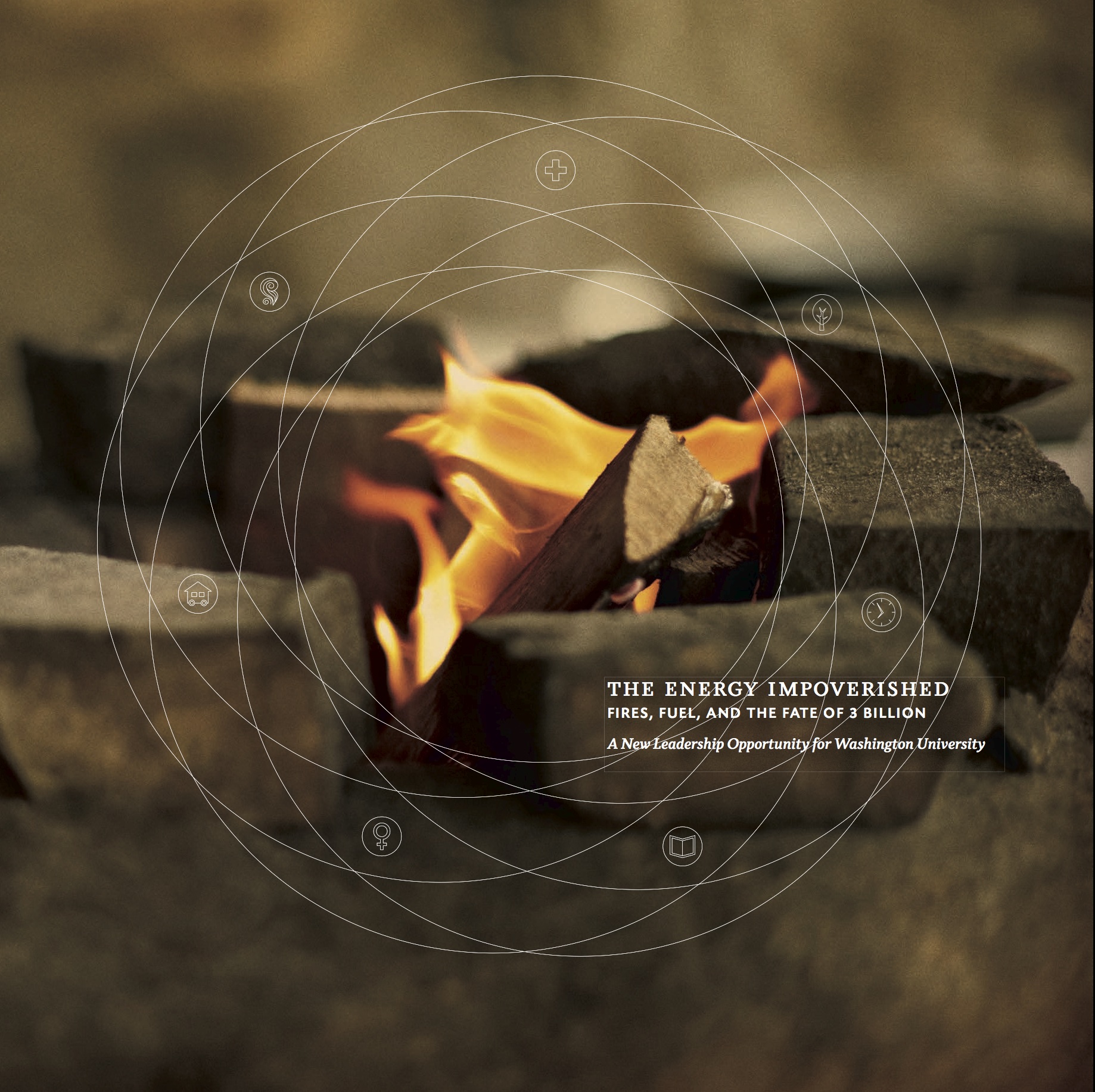