The only thing better than receiving the juicy new annual from the Type Directors Club is finding our own work in it.

Typography 33, an international volume celebrating the year’s best typographic work in books, magazines, stationery, web graphics, and more, features artful, sophisticated design from teams the world over. In introducing the prestigious annual, TDC Chairman Brian D. Miller describes the winning entries as “work that will stand as a record of the typography of our time.” It’s truly an honor to have TOKY’s “Texts In the City” Gala Invitation, created for the St. Louis Public Library Foundation, featured in this global competition. 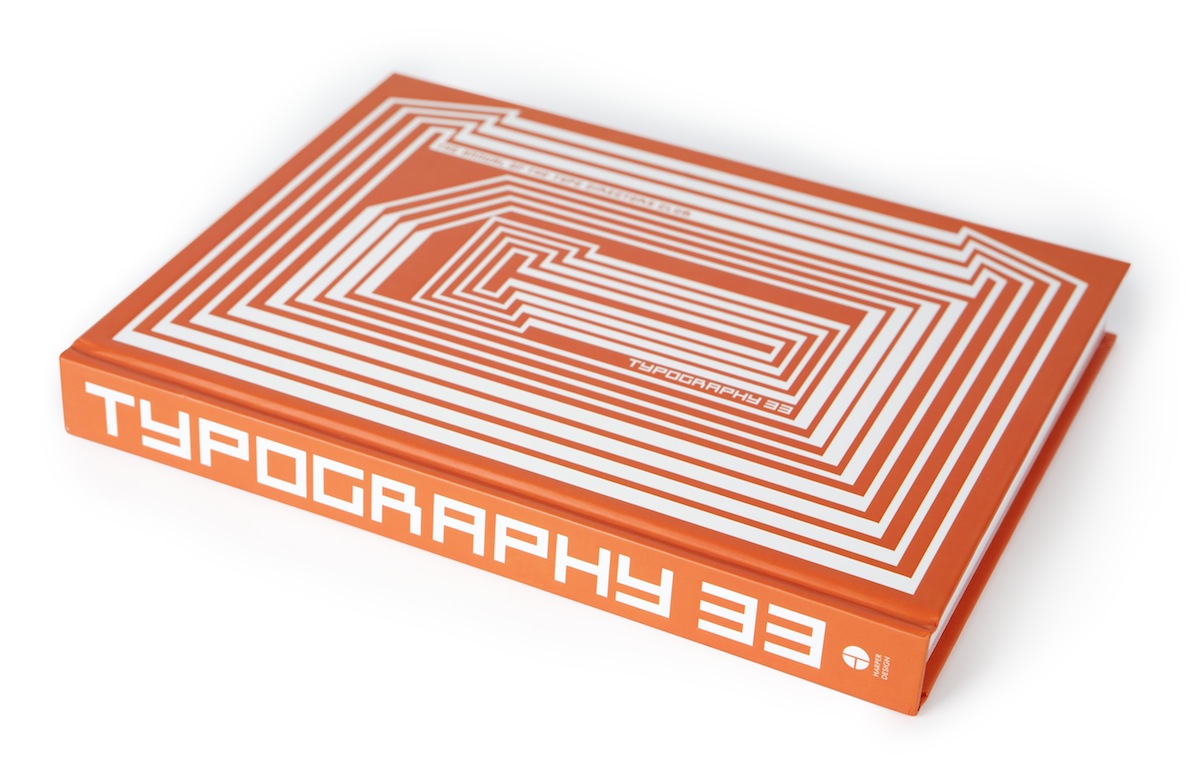 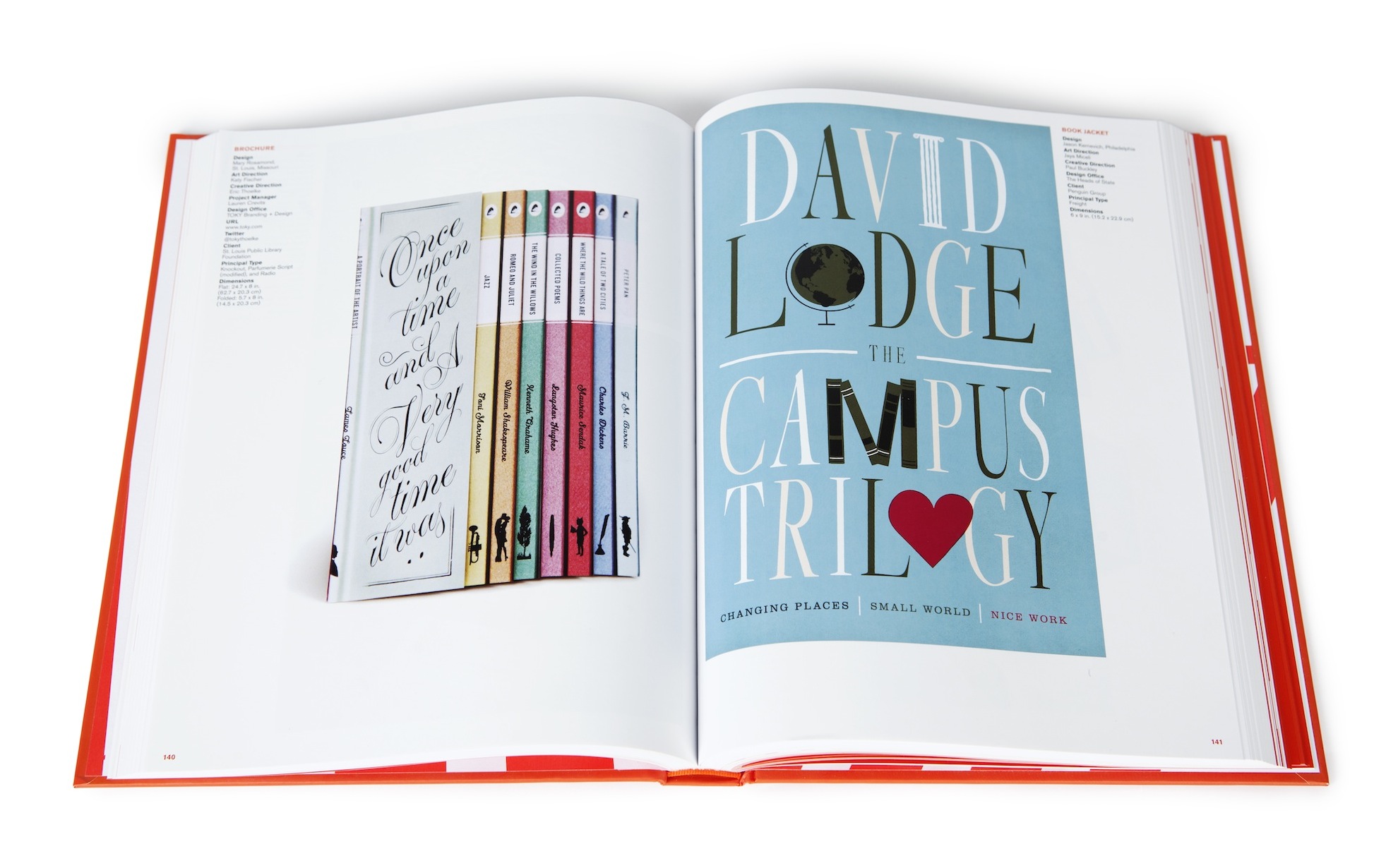 We extend our gratitude to the esteemed judges involved with the TDC annual. We’re thrilled!