It’s becoming widely understood that plants in the workspace can increase happiness and overall productivity (by 15%!). But will design studios around the world benefit from a little greenery in 2017?

In December, Pantone released their 2017 Color of the Year: Greenery (Pantone 15-0343, for those of you wondering). Every year, Pantone, the global authority on color, selects a specific color to set the tone (pun intended) for the upcoming year. Their selection is the graphic standard for global color trends and influences image makers from large design firms to casual Tumblr bloggers.

How do these colors get chosen, anyway?

Leatrice Eiseman, Executive Director of the Pantone Color Institute, explains, “You start to notice certain colors getting more attention in the fashion field [first] … We all travel a lot — those of us on the committee go to London and Paris and Milan, a lot of the major places where you see fashion on the street, and you see evidence of certain colors. Fashion’s definitely a large part of it, [but] we also have to justify naming a color by seeing it in other places as well. We look at new films coming up. What colors are being used? Is there a new effect being used? We look at upcoming cars, [because] when you talk about technology, you have to look at the finishes on cars because they are light-years ahead in the technology they use to create those colors. Once they get out there and people start to look at them, they say, ‘Wow, I’d like to have a lipstick in that color, I’d like to have a pair of shoes, I’d like to paint my living room that color.’”

“Those of us on the committee go to London and Paris and Milan, a lot of the major places where you see fashion on the street, and you see evidence of certain colors.”

The selection process is anything but arbitrary. In a way, culture chooses color. The work we make — whether printed, worn, molded, filmed, or coded — determines the content we consume, and thus, the upcoming color of the year.

According to Eiseman, this bright yellow-green is “the color of hopefulness, and of our connection to nature. It speaks to what we call the ‘re’ words: regenerate, refresh, revitalize, renew.” 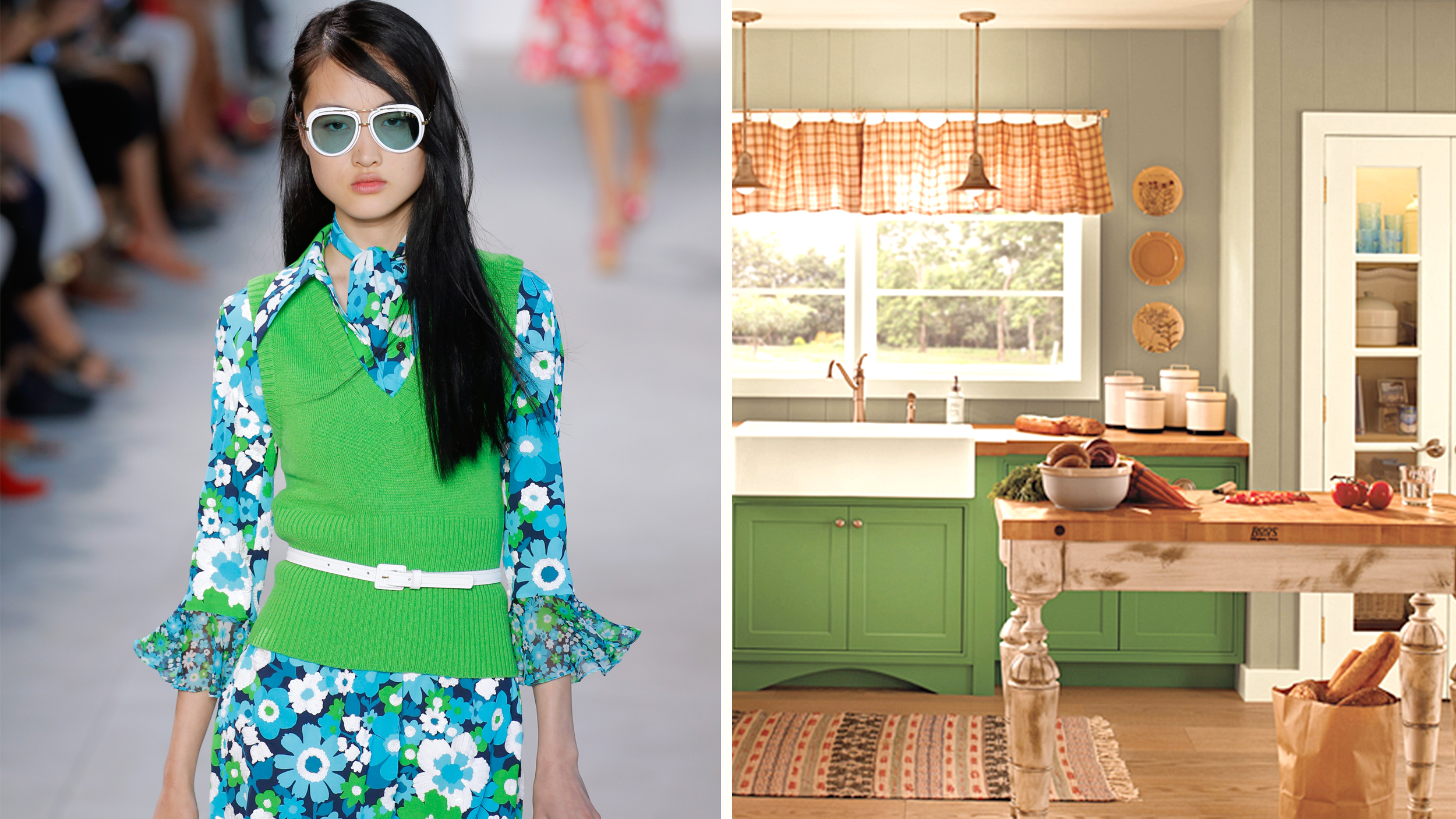 The color green symbolizes harmony, balance, and growth — attributes that many hope to embody in 2017, given last year’s tumultuous political climate. And speaking of climate, in the past ten years, “going green” has come to represent entire movements and methods, from reducing the use of plastic bags to sustainable business practices. 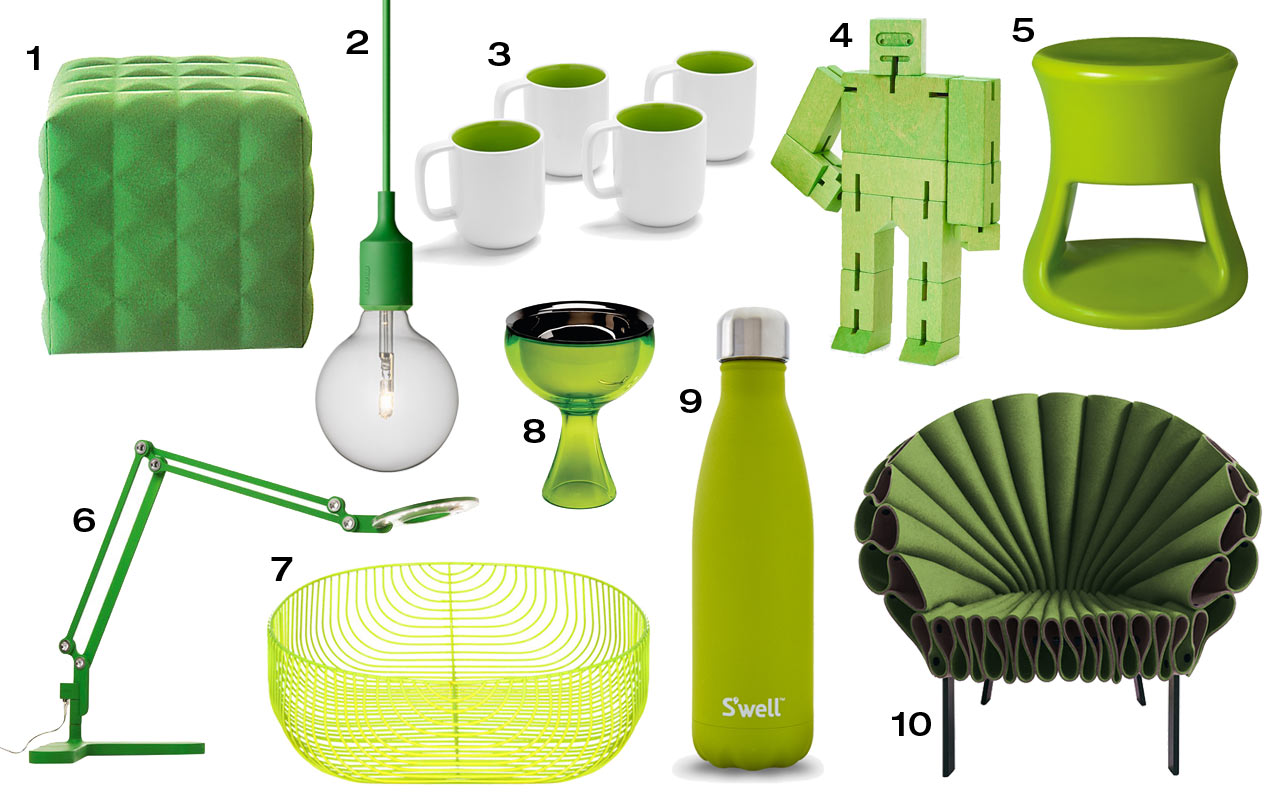 This zesty, verdant hue shifts away from the 2016’s pastel pair — Serenity and Rose Quartz — in hopes of a brighter palette and brighter future. Love it or hate it, it’s indeed likely that design studios will be seeing a bit more Greenery in the visual landscape this year.

For color breakdowns, codes, standards, and swatches, the full package can be found on Pantone’s website.