Design as a Verb

If we want to understand an object, we look to the “design” of it. The how, the why, and the path that gets us to the end result. In the English Language, we have one word to describe the intention behind an action or craft. This one word is meant to convey the entirety and depth of the process, plan, and thing itself: Design.

The Limitations of Language and the Innovation of the Dutch

A simple word, design, but it is deceptively innocuous. That one word encompasses a myriad of styles, principles, and purposes within the “design” umbrella — industrial, environmental, graphic — the list goes on. Regardless of field, the root of all is the Design itself; the overarching principle and ideal, concepting and purpose. It’s a noun and a verb — idea and action. It’s a lot of weight to communicate in six letters.

So how can we rethink the meaning of the word “design”? I’d suggest looking to the country that has produced some of the most prolific, innovative, and user-focused product design of the past century. The Netherlands’ design aesthetic is characterized variously as controlled, conceptual, minimalist, and playful (and occasionally humorous).

Dutch design embraces the experimental. This liberation of thought is a distinctly European approach that differs from most American design. Where English is limited to one descriptor for the world of idea AND action, The Dutch have two words for design itself: vormgeving and onterwerpen.

These words are more than a foreign sound to American ears. They’re largely foreign concepts when you’re used to a linear design process. Putting the emphasis on user interaction and intention, Dutch designers have given a more functional way to approach the design aesthetic and the way we talk about design.

Vormgeving, to paraphase Gert Dumbar (chair of one of the Netherlands’ leading agencies), simply means making things look attractive and appealing. It is decorative and fashionable, without providing much in terms of practical usability. In practice, I react to this concept as making things that are trendy — objects and styles that are subject to fads and are forever at the mercy of popular opinion.

Dumbar believes objects motivated by vormgeving are “bad for society.” Eventually, like a decadent dessert or an indulgent purchase, vormgeving is without lasting nutritional value and becomes obsolete quickly.

At the same time, I believe it is human nature to crave ephemeral pleasures and appreciate beauty for its own sake. We have a psychological need to have and design things that make us feel good without instilling them with a higher purpose. Vormgeving has a place in design, but should not be the foundation of it.

At the other end of the spectrum, ontwerpen is the focus on innovation for practical material applications. Dumbar advocates for ontwerpen as the more valuable pursuit because it is functionally closer to engineering: “invent[ing] a new thing — which is intellectual, which is clever, and which will have long life.”

Dumbar argues in favor of ontwerpen. Design that honors function and durability has more merit than simply a treated surface.

A perfectly designed object or concept brings elegance (in the mathematical sense of the word) to usability. Balanced functionality and usability that is intentional in every step of the design process satisfies us more deeply and nurtures the creative spirit. These are the things that we return to over and over again because of their practicality and pleasure — ontwerpen becomes heirloom design.

As an exercise, an industrial design professor asked me to redesign a simple plastic water bottle. I set to work sketching new forms, researching portable water bottles, shipping methods and point of sale displays, and distilling a brand into a bottle with a screw-top lid.

Feeling satisfied with my results, I presented the research and refined sketches. “Okay, yes,” she said, “But have you given any thought to inventing a better vessel? One not made of cylindrical plastic. But that will function as a portable container for liquid?” This is the spirit of onterwerpen. Stepping back from what we know, letting go of the baggage that comes with assumptions and familiarity, and actually getting to the meat of reinvention and improvement.

The distinction between vormgeving and ontwerpen and our own nebulous and multifunctional “design” goes beyond language and approaches philosophy. In English, we can tack an adjective in front of the word “design” and it becomes descriptive of the value and ideation, gives us an idea of its purpose. But these words do not speak of intent or the values built into the process of design itself. 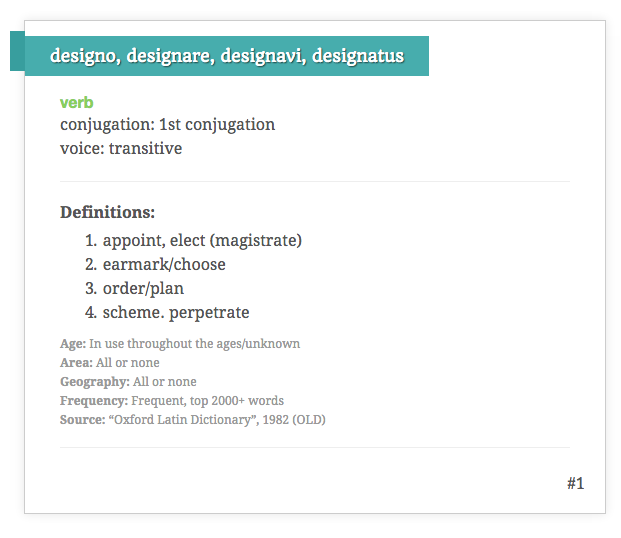 To me, the most beautiful and valuable meaning, inherent in both vormgeving and ontwerpen, is the idea of intention. “Intent” is implicit in our own singular English translation, but only if you’re fluent in a dead language. The Latin root “designo” or “designare”, indicates planning, schemes, and taking intentional, directed action.  “Design” and “designate” both share the same root, which is a nice touchstone to hold on to during the design process.

As designers, we are handed projects that can be considered solely vormgeving, exclusively ontwerpen, or some balance of the two depending on their audience and purpose. Being open to new ideas, even those from unexpected places or mistakes is part of the process of releasing our design baggage and attaining design freedom.