The Tao of Qi

In the realm of traditional Chinese medicine and martial arts, Qi (pronounced: chee) describes the energy flow in a living thing.

In the realm of consumer electronics, Qi is the wireless inductive charging protocol about to take over every flat surface in your life. It will be the kudzu of electricity.

The Science of Qi

First, some necessary physics: in the land of Qi, there are transmitters and receivers. The receivers are located in handheld devices like your phone. They are, basically, a coil of wire connected to the battery, and then a shield. The coils are about 50mm in diameter. As in all things electronic, there is a desire to miniaturize. Smaller coils have been tested with some success, but there’s an efficiency trade-off the smaller you go, creating some real design pressure.

And the shield is not insignificant. It needs to be substantial enough to protect the rest of the device’s electronics from the waves of magnetism that could otherwise wreak havoc on performance. 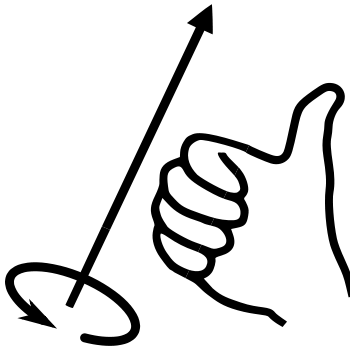 By bringing a Qi receiver within close proximity of a Qi transmitter, the coil in the receiver becomes enveloped in the magnetic flux of the transmitter and an electrical current is induced in the handheld device. It’s like electric peer pressure and it’s this induced current that charges your device’s battery.

The Marketing of Qi 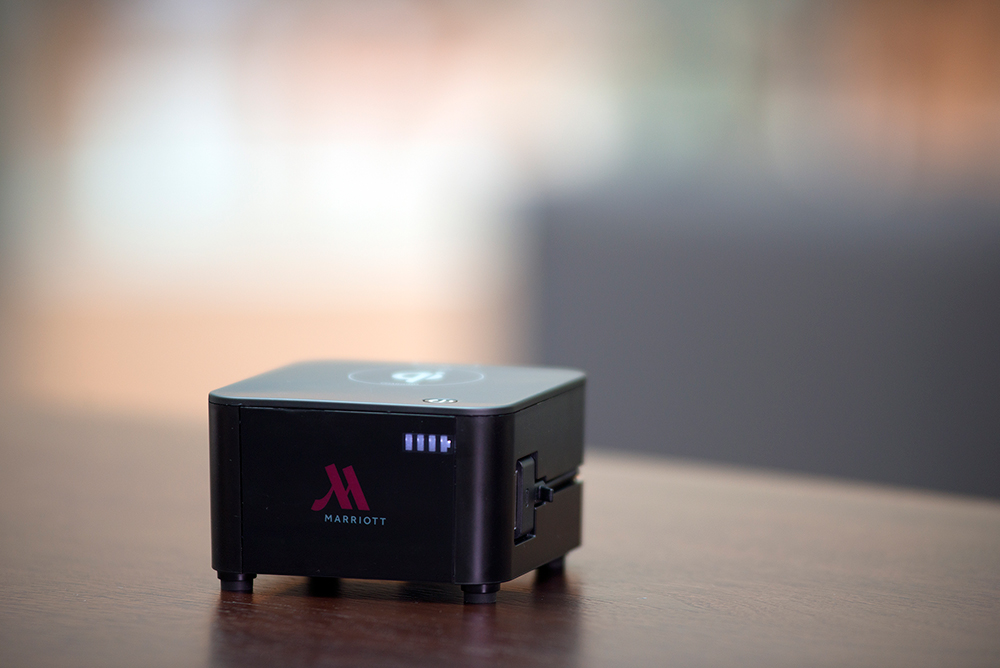 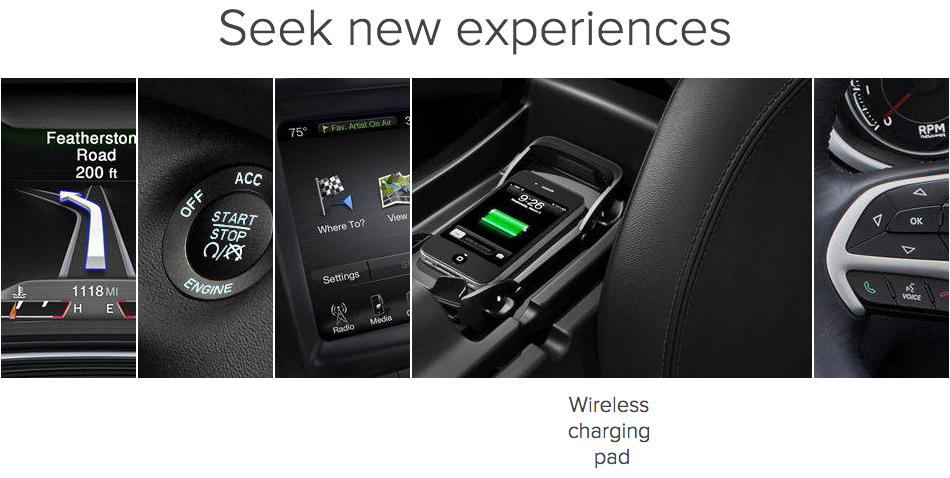 Qi-enabled wireless charging stations are starting to pop up around the globe. You can find them in some McDonald’s restaurants in the UK and in some Starbucks on this side of the Atlantic; the Jeep Cherokee has a Qi charger as an option, so do some Toyotas; and Marriott hotels are testing bedside Qubes that will charge your phone wirelessly or by using an actual wire if you insist on being old-fashioned. 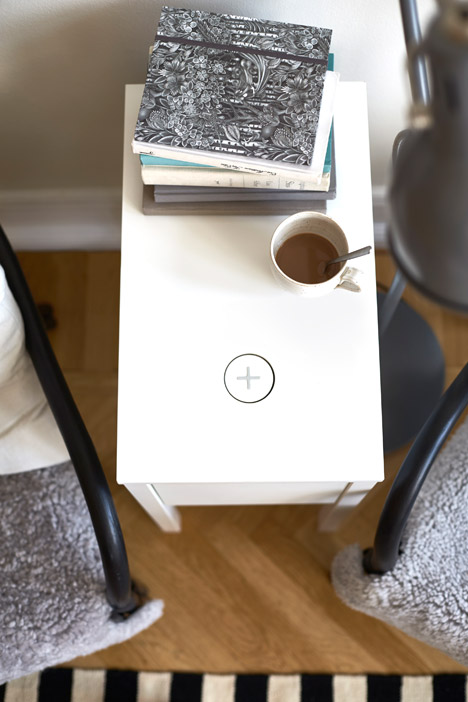 But perhaps the biggest name in Qi these days belongs to IKEA which has rolled out a line of occasional lamps and tables with Qi-enabled charging pads. This will make it almost a certainty that every first apartment in the Western world will eventually have Qi. And if JANSJÖ and HÅRTE have Qi, can La-Z-Boy be far behind?

The Public and Private Qi

The one element of the Qi revolution that seems slightly off base is the plan to deploy Qi in semi-public spaces, like airport terminals, stadiums, and hotel lobbies. A charging phone would need to be monitored in places like this. So, while it might not be tethered with a power cord, you would never be able to take your eyes off of it. It would, in effect, be tethered by your constant, never-blinking attention. It’s hard to measure the psychic inconvenience of vigilantly staring at your phone as it charges in public.

And Qi charging, while not strictly speaking a trickle, is about as powerful (5W) as charging with a USB cord. So, if your phone is on its last legs, the benefit of five minutes of Qi charging in public seems negligible. 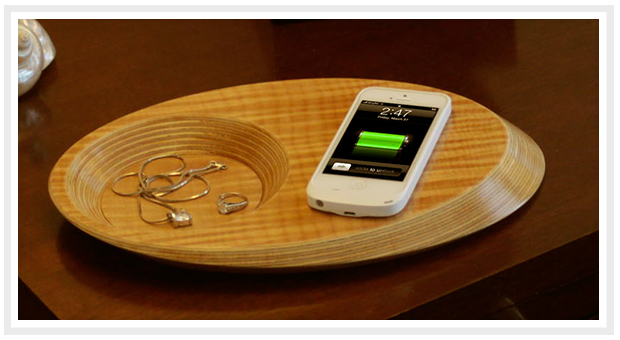 What does seem an obvious convenience is the design of objects for household and office use that would charge your idle device in places that you trust. Pond makes a zen-like tray to hold your keys and cufflinks and provide a charging surface for your phone. An IKEA lamp on your desk at work makes sense, too. Everpurse has a battery-powered Qi charger built in to a pocket of their stylish clutch to charge the phone of the Girl (or Guy) In A Hurry. 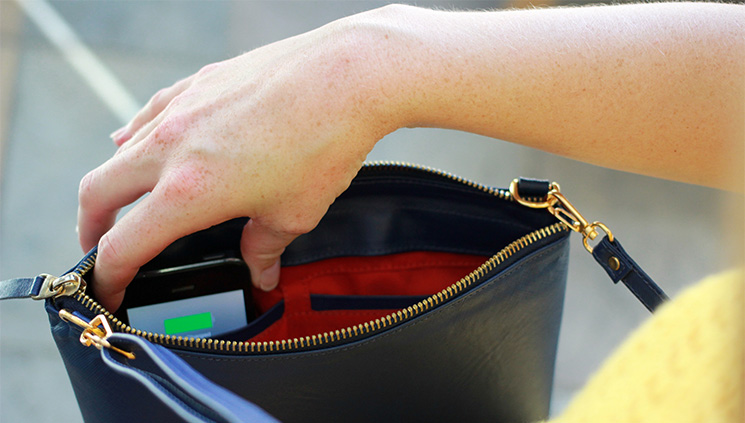 What’s next? Will we see jackets with breast pockets that will charge your phone? Sure, why not? (Honey, did you remember to plug in your suit for tomorrow’s trip?) 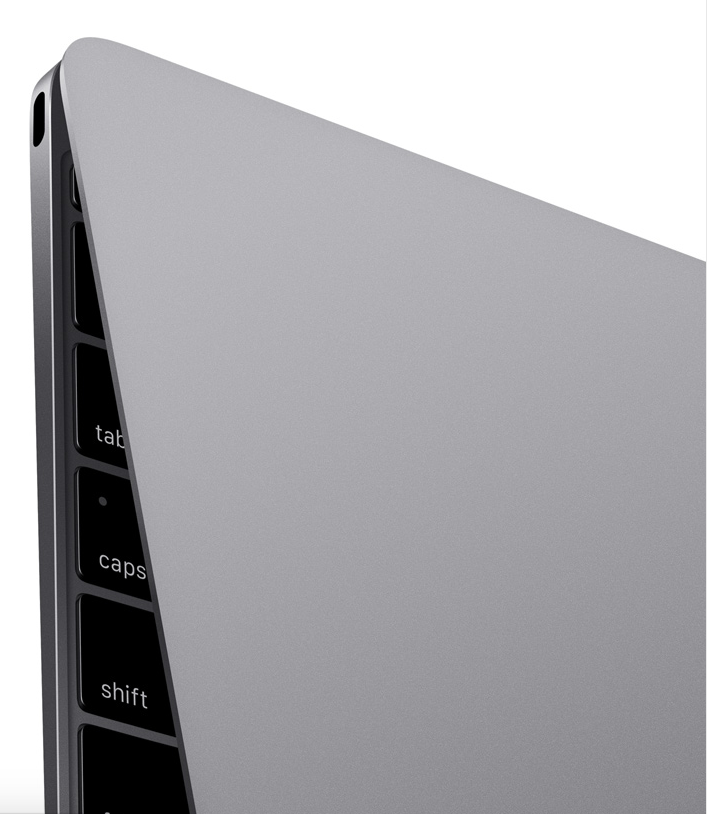 When Apple rolled out its new MacBook earlier this week, the most stunning aspect of its design was that it has only one physical port. That single USB-C can handle power, data, and video and has solidified the MacBook as an object fully designed in the wireless vernacular. Or, almost. It seems somehow inevitable that this lonely hole in the aluminum will go the way of the floppy disc and wireless power for our electronics will become the norm. (Tell us again, Grandpa, how you used to plug things into the wall!)

In 1933, James Thurber wrote about the woman who lived in constant fear of emerging technologies. “Her greatest dread,” he wrote, “was the Victrola.”

It alarmed her, rather than reassured her, to explain that the phonograph was run neither by gasoline nor by electricity. She could only suppose that it was propelled by some newfangled and untested apparatus which was likely to go at any minute, making us all the victims and martyrs of the wild-eyed Edison’s dangerous experiments. 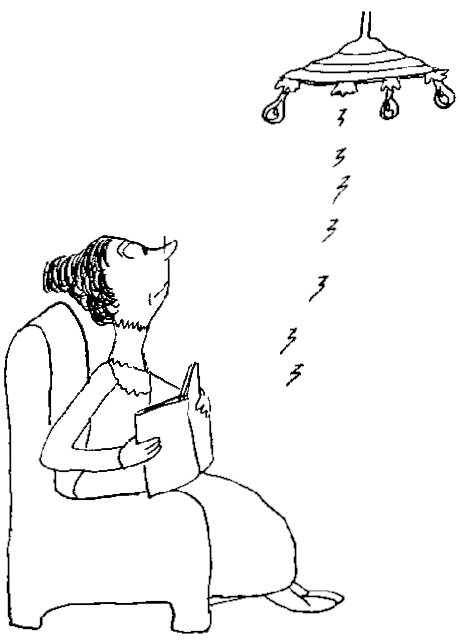 This fearful woman was convinced that electricity was leaking all over her house, drip by drip it fell from empty light sockets. The proof was had in screwing in a bulb.

The slow trickle of electricity will be everywhere soon, from fast food tables to the arms of couches. It will be convenient for many. And for the rest of us, one benefit will be that the resting device — horizontal and still, sucking juice from thin air — will be harder to use while it’s charging, meaning some of us may talk to one another again in public.