In this week’s Friday 5, we’re sharing our favorite murals around St. Louis. 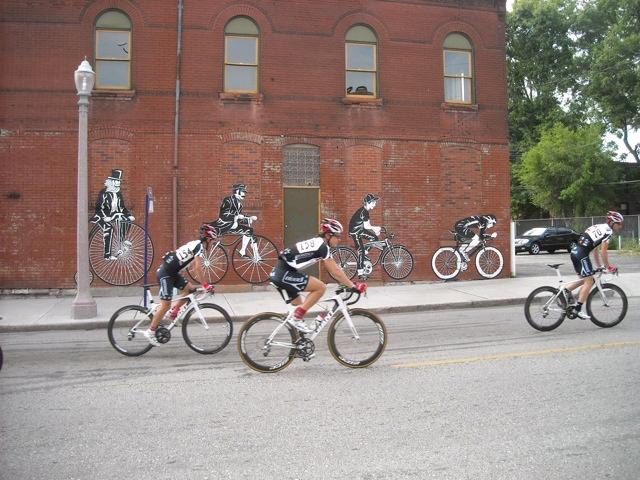 I love the “Evolution of the Bike” mural that was created for the Tour de Grove. 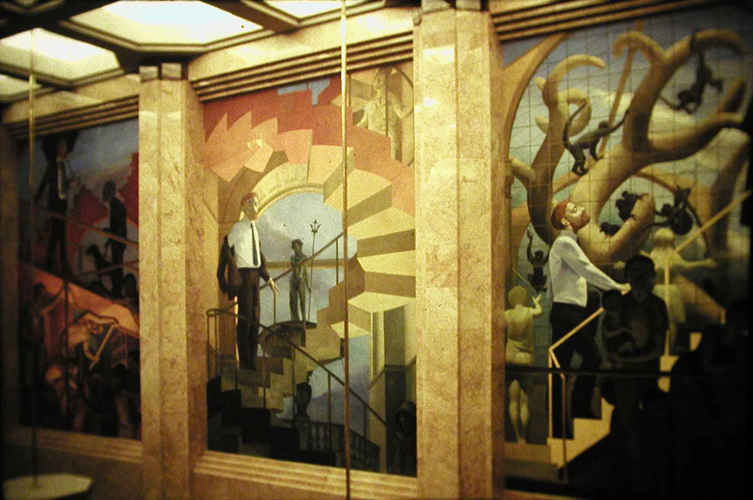 One Metropolitan Square, the tallest building in the St. Louis skyline, is home to a spectacular mural that extends throughout the inner courtyard lobby.  The awe-inspiring, 22-foot high, vivid depictions show various St. Louis landmarks and the business class, nine-to-fivers that call St. Louis home. The mural feels alive and gives that building both life and character. 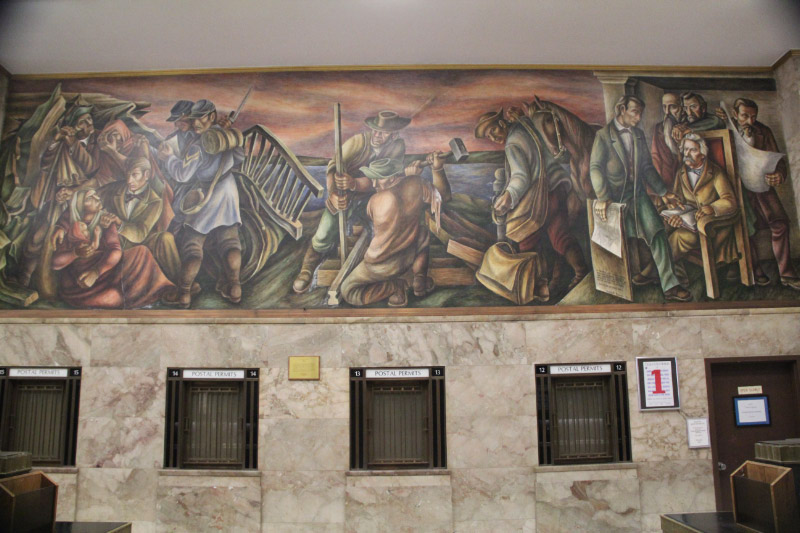 My favorites are the Edward Millman series of nine in the Main Post Office. 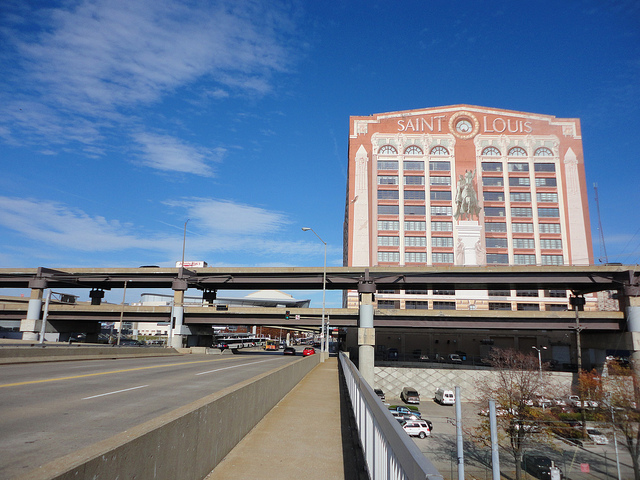 The first time I saw this was when I was moving to St. Louis. It was so realistic to me that I thought the mural was real life. 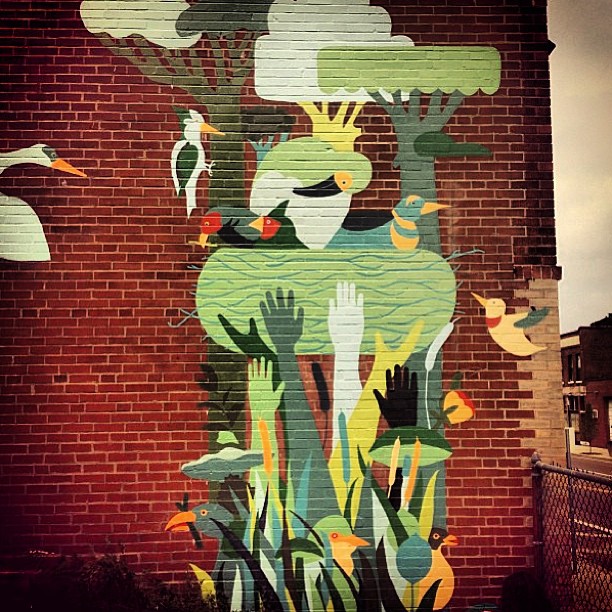 I like this one on the side of Rise Coffee in The Grove.